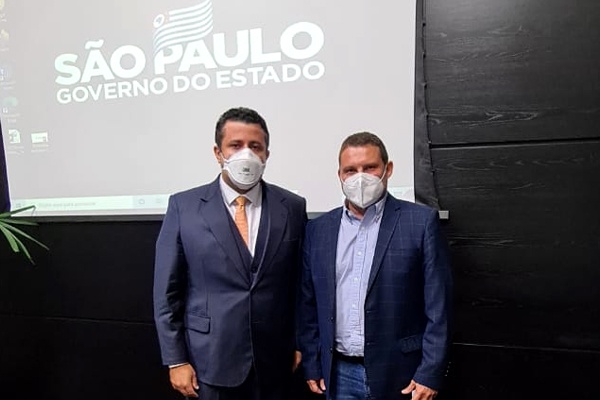 Feldman introduced BIG Loterias e Gestão and expressed to the secretary the interest in participating in the reactivation process of the São Paulo State Lottery. The company, which leads the consortium, aims to participate in the process of opening state lotteries in Brazil.

“This consortium will be based on three or four companies, in addition to BIGBRAZIL, which will be the financial operator, an international operator of traditional lotteries and an operator of fixed odds betting or sports betting. We are in negotiations with large international groups at the moment, but the final decision has not yet been made ”, commented Feldman.

The initial strategy of BIG Loterias e Gestão will be to actively participate in the regulatory process of lotteries and other gaming sectors.

“Following the DNA of our company, which has had partnerships that have been consolidated for years and in operation with the main international game operators (physical and online), we guarantee to the market that we will maintain this AAA standard, in the choice of the operator that will join to the consortium at an opportune moment, ”he said.
According to the director, Brazil is in need of good lottery options and hostage to a monopoly, which is ending. In addition, it believes that the sector’s competition will be strong and will bring significant improvements in products and services.

“We believe and trust that the state lottery process has to be based on the best international practices, with innovative products, high technology and premium payments above the current average in the country, to attract the confidence of the local public”, commented Feldman.

The representative of BIG Loterias e Gestão believes that the states, especially in this pandemic phase and in the economic crisis that is approaching in the post pandemic, will need new sources of income and the operation of lotteries should not be ruled out, especially those that have collection potential, releasing the creation of new taxes.