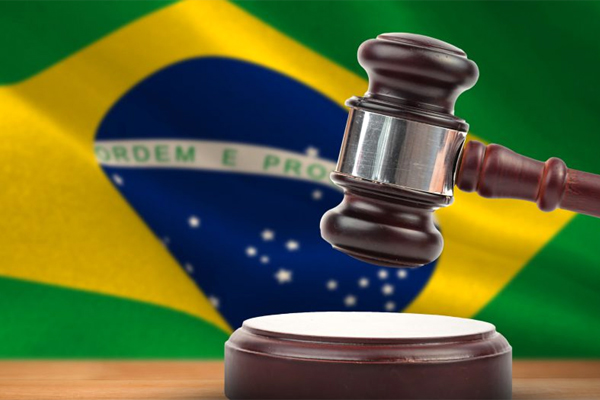 Brazilian Deputy Bacelar, who is also coordinator of the Mixed Parliamentary Front for the approval of the country’s Gambling Regulatory Framework, has assured that legalizing only casino resorts is not the best option for the country. He believes that just one form of gambling could lead to a monopoly.

According to BNL Data, Bacelar is in favor of legalizing all gambling verticals, including jogo do bicho, on the grounds that gambling could save Brazil from its current financial crisis and restart the economy post-pandemic. He also believes that the market could be worth $10bn, and could generate up to $1.8bn in taxes.

“These are annual estimations. Gambling has an extremely high potential, unlike casinos, which would take three to four years to generate profits for the country. In other words, we are losing money,” he said.

“Furthermore, if we only legalize integrated resorts, we will hand over the entire sector to North American corporations, which are only interested in implementing these projects in Rio de Janeiro and São Paulo.”

Bacelar believes that legalizing all gambling verticals would create jobs. It is estimated that while 10 casino resorts would employ 20,000 people, all verticals would generate 650,000 direct and 600,000 indirect jobs. Authorities hope that if the Gambling Regulatory Framework is approved, the number will be even higher. 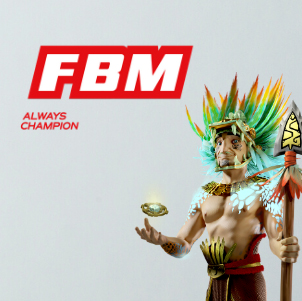