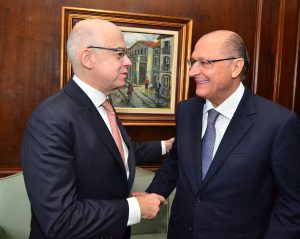 The former governor of São Paulo and pre-candidate for the Presidency of the Republic by the PSDB, Geraldo Alckmin again defended the legalize gambling in the country during the lunch held on Tuesday (8) at the Commercial Association of Rio de Janeiro ( ACRJ).

The ACRJ Vice-President and Vice-President of the Brazilian Legal Gambling Institute – IJL, Daniel Homem de Carvalho, who was present at the event, revealed the Alckmin also said there is a lot of hypocrisy about this subject.

This was not the first time that the former governor of Sao Paulo defended the legalize gambling. During lecture in an event sponsored by São Paulo Housing Union (Secovi-SP) in 2016, Alckmin commented about possibility of release casinos in São Paulo with the approval of PLS 186/14 and PL 442/91 Congress, which liberate and legalize in the country the bingos, casinos, Internet games and animal game.

I am in favor of to legalize games, first because the games already exist. The biggest player is the federal government because if have lottery of all kinds. Secondly because in most countries of the world this is regulated. Not having this regulated, it gives room for corruption, to operate way clandestinely and the government has no collection. And we have to worry more and more about the employment, he said. (watch the interview video at Secovi-SP)

In the morning, Alckmin participated in an event of the National Front of Mayors (FNP) in Niterói, Rio county. On this occasion, he said that he departure of former Minister of the Supreme Joaquim Barbosa was a “loss” because the country would need new leaderships. Barbosa announced on the morning this wednesday, through a social network, he does not intend to be a candidate for Presidency of the Republic. The pre-candidate for the PSDB, considers it natural the exit some pre-candidates stating the scenario is very fragmented with 22 pre-candidates and so it thinks “normal to reduce a little.” 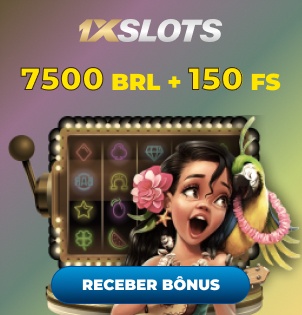